The 2017 Formula one season was a little bit of a damp squib. For all of us car lovers out there it was not really motorsport at its best as it became more and more clear as the season went on that Lewis Hamilton would take the crown, and take it at a canter from the rest of the field. Of course Vettel pushed him for a while but it was always likely that Hamilton would take it and he stretched his lead so far that he coasted to his fourth title in the end. He is now level with Vettel, in terms of World Driver’s Titles, setting up 2018 to be an extra special year as those two resume their battle.

Further down the pecking order, there remain a number of interesting stories, while they might not have a bearing on who wins the championship, the emergence of young guns on the scene, a possible return of an old favourite and Fernando Alonso’s continued struggles will likely make 2018 very interesting on a number of levels. We will not just be watching the top two and be ignoring the rest, there will be a number of things to consider as the racers continue to push their supercars to the limit and test themselves in one of the toughest sports in the world.

This means that there are a number of very interesting opportunities to bet on various different things in the 2018 season and with Titanbet’s Bonus Code 2018 you can double your deposit when you bet on sport with Titanbet thus potentially doubling your winnings. If, for example, you deposited £50 to bet on Lewis Hamilton to make it five titles this season then you would have your deposit matched making your bet worth £100 but only costing you £50. There is then no better time to bet on Formula One and to put your extensive knowledge about cars to the test. To give you a little help, here are three bets that are worth considering placing on the 2018 Formula One season.

Vettel outside the top three: 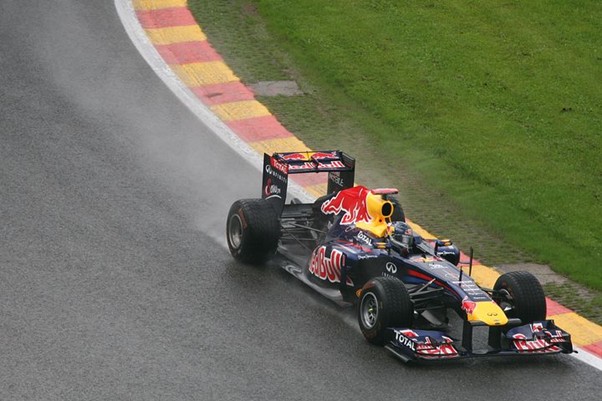 Vettel had a very good season last year but ended up much further back from Hamilton than he would have hoped. Still, coming in the top two is not a bad result and suggests a great deal of progress for Ferrari. However I think there is a good chance this progress will come under threat this year and real deep pressure will be put on Ferrari as they struggle to replicate this season superb performance. I think Vettel could even slip out of the top three all together and be replaced by a younger generation of racers getting closer and closer to the top.

Valtteri Bottas improves year on year and was very close to Vettel last season, if he could have turned his one retirement into a points finish he could even have finished above the German, as he is more settled at Mercedes, I think he has an excellent chance this year. While Max Verstappen at Red Bull is becoming better and better, he was let down by reliability after retiring seven times last season, if his car performs better this year than a top three finish is possible.

Fernando Alonso had a disaster of a season last year finishing in fifteenth position and missing races in order to go to America and do the Indy 500. This is his chance to make up for that and with Mclaren hoping to improve and invest more in their car he has a great chance. He is a man of real pride and will not be willing to settle for another awful season. It seems unlikely that he could break the top three or even the top five but the top eight is achievable and something that would show real progress by McClaren for the first time in far too long.

Hamilton to have the title wrapped up early again 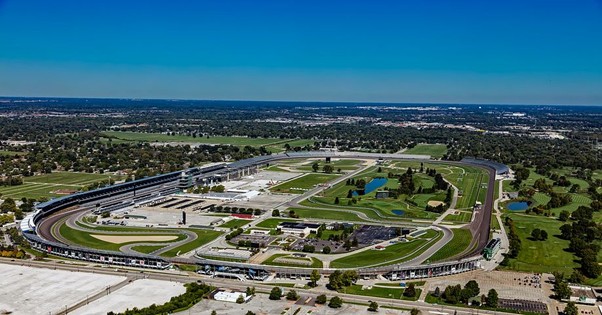 While the rest of the field battle below him, expect to see Lewis canter to another win. He was so superb last season, his car is only getting better and his experience makes him calm and relaxed when facing challenges. Of course he won’t have it all his own way but expect him to ease to title number five and a historic moment in British racing.